Scotland is considered one of the most progressive countries in Europe…Scotland, and by default Glasgow, has not always been LGBT+ forward. Queer visibility and acceptance is a relatively recent development in the social and legal landscape. Queer identities were previously socially stigmatized and there were possible legal repercussions including jail time for homosexual acts – both in public and in private. 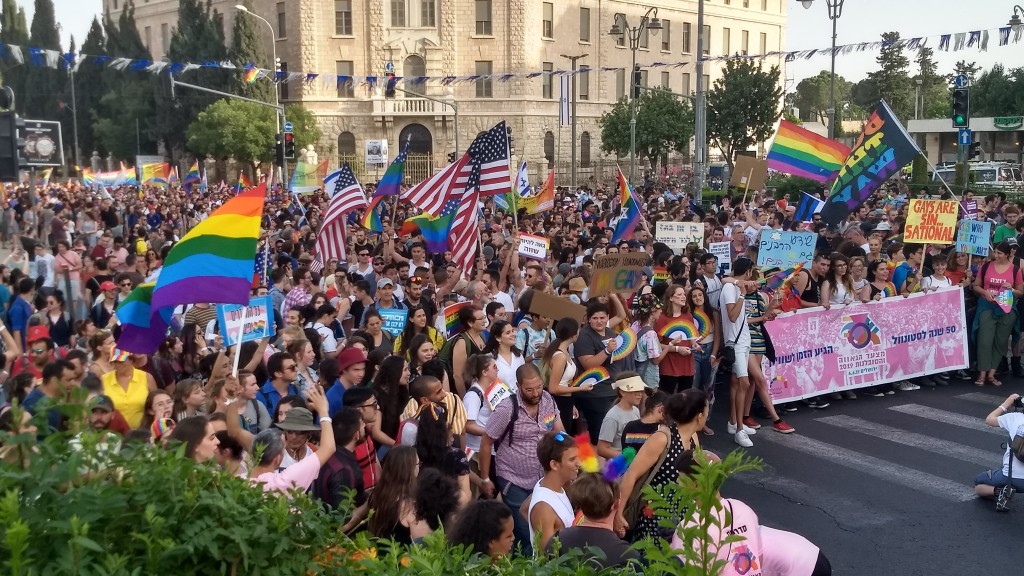 The advent of modern cities was also indispensible in the formation of queer identities…They simultaneously delivered unprecedented freedoms as well as unparalleled scrutiny.

Top-down responses to food insecurity must be paired with strategies creating self-sustaining local food economies that lessen dependency on the ebbs and flows of the modern corporately controlled food system. 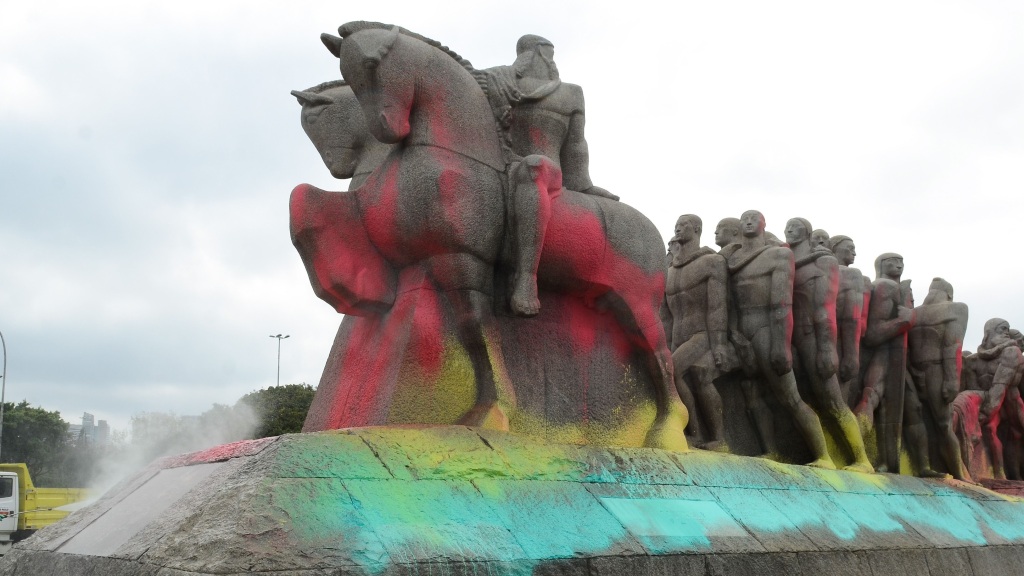 The removal of monuments in New Orleans has captured national attention, with reports of tempers flaring and tensions rising among protestors and counter-protestors in one of the country’s most historically and culturally significant cities.