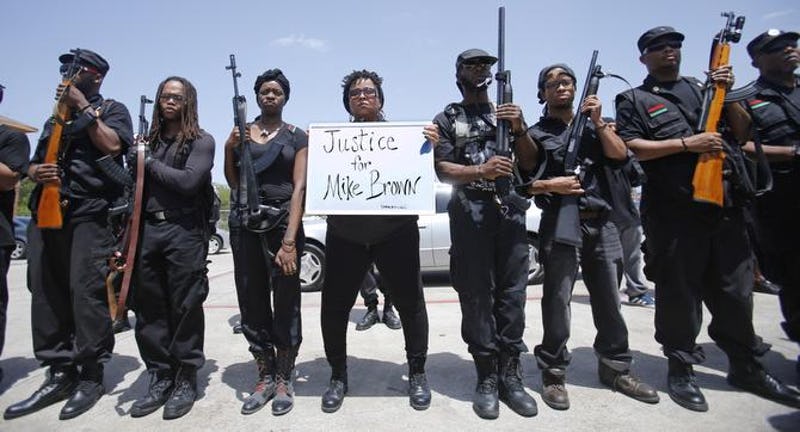 Any discussion of gun control must go hand in hand with an argument for de-militarization and an end to the carceral state, or it will only further disempower those most vulnerable to state violence. 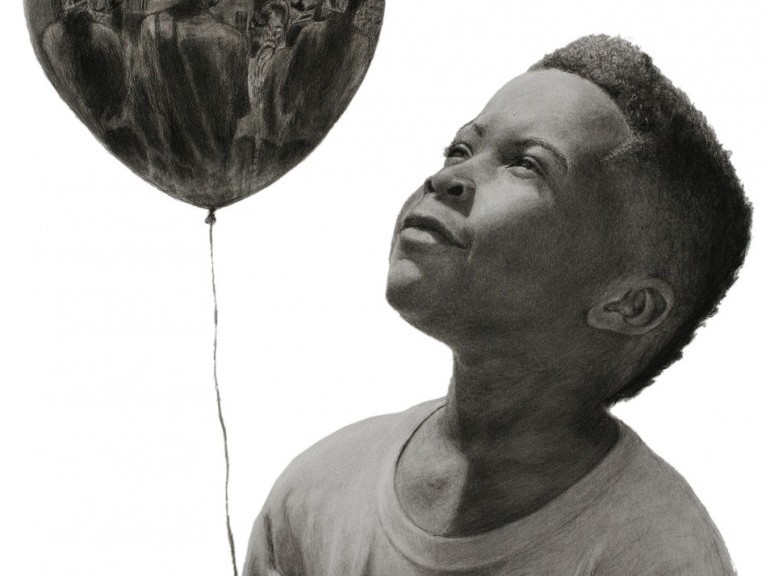 Charles’ art and activism have been a fixture in the city for the last decade, so when I learned Charles would be running for mayor, I knew I wanted to interview him. 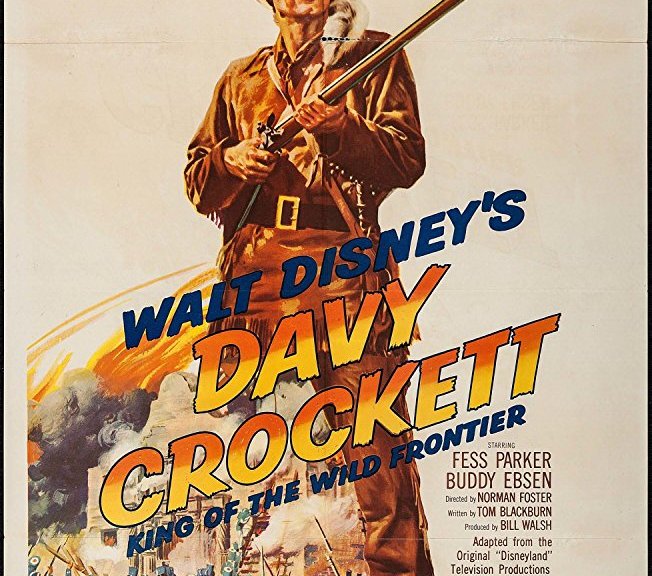 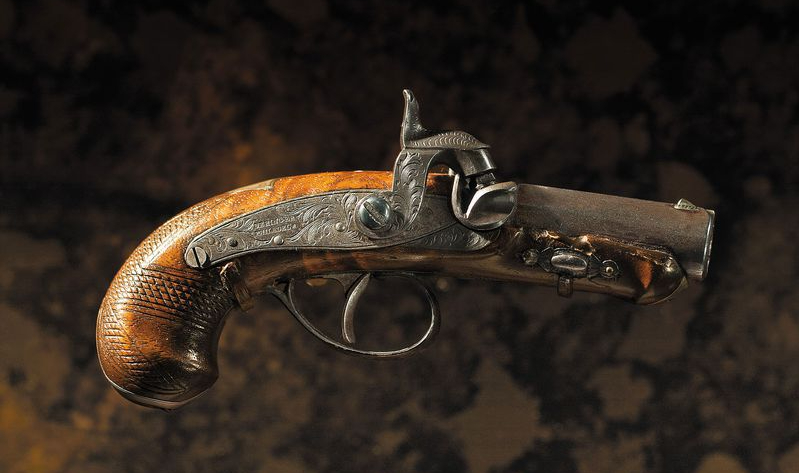 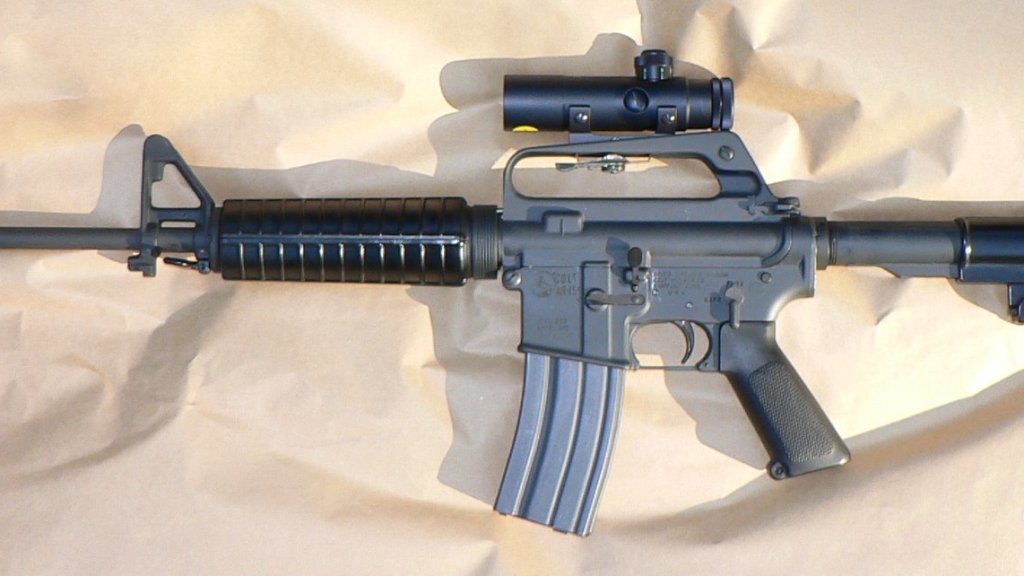 The Activist History Review invites proposals for our April issue, “Gun Violence in the United States.”